Many folks waited anxiously with high hopes last year for big news regarding the 2022 Yamaha UTV lineup, only to be disappointed with the results. Similarly, aside from price increases and “bold new graphics", the 2023 Yamaha UTV lineup was also somewhat of a letdown. Some Yamaha YXZ enthusiasts had their fingers crossed for a 400hp, 4 seat, or 72” wide buggy, while others wanted a factory GYTR Turbo edition YXZ. The realists out there would have even settled for factory cup holders that are actually usable from the driver’s seat... but even this was too much to ask for it seems.

You could have bought a 2019 Yamaha Viking Ranch edition with a rebate in 2020 for around $14,000. Today, the base model of the 2023 Yamaha Viking EPS costs $15,699 – and that doesn’t even include taxes, licensing costs, destination charges, and a handful of other fees. Where the Wolverine is concerned, the price hikes are even more stark. When it was first released, the 2022 RMAX2 XT-R had an MSRP of $24,399. Today, the 2023 RMAX2 XT-R has an MSRP of $27,199. When the prices increased from 2021 to 2022, at least you got some additional features – like factory beadlock wheels, roofs, and stereo systems – to help justify the extra cost; but this isn’t the case in 2023. All that being said, however, you can’t blame Yamaha alone if you’re unsatisfied with their 2023 side-by-side release. After all, part costs have increased a ton in the manufacturing space, and you’ve gotta ship those bad boys, which means transport fees are contingent on gas prices. Nevertheless, the 2023 Yamaha UTV machines are here, and here are the facts!

Some of the Yamaha Viking’s 2023 utility vehicles underwent slight changes in terms of coloring / graphics, while others did not. Aside from that, warranties appeared to change as well, and not much more.

The Copper Metallic color option remains the same with the 2023 Viking EPS Ranch Edition, and so too does everything else but the price – which went up by $1,700. 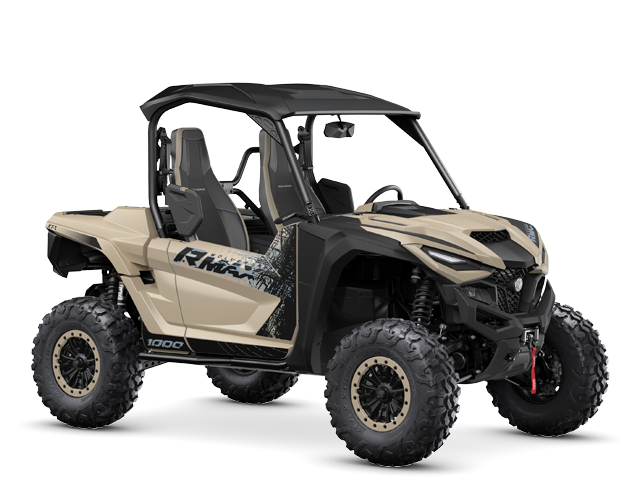 Moving on from the utility-style vehicles to the recreation vehicles, we have the 2023 Wolverine X2 / X4 and RMAX2 / RMAX4 machines. 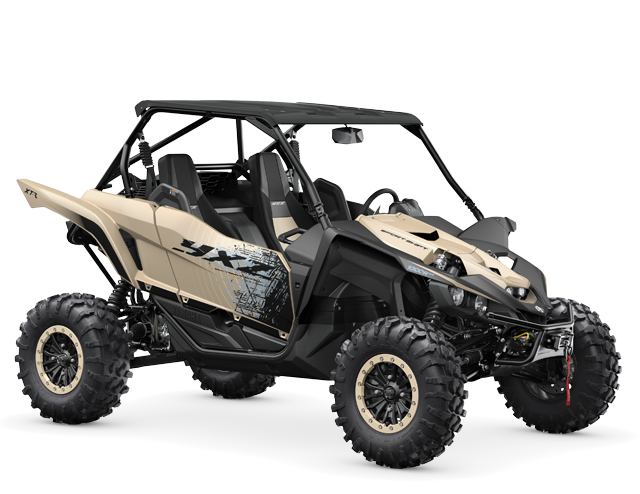 The “Pure Sport” models of Yamaha’s 2023 lineup consist of the YXZ1000R, YXZ1000R SS, and the YXZ1000R SS XT-R. Word on the street is that Yamaha is bringing back the spring-style door hinges and adding new locking tabs to the radiator cover, but these rumors have yet to be confirmed. What is confirmed, however, are the color options and prices, which are as follows:

In addition to new colors and “upgraded” prices, Yamaha also introduced some new factory accessories. But like the vehicles themselves, Yamaha’s 2023 side-by-side accessories are a bit pricey compared to their aftermarket counterparts. So yes, nothing gamechangine appeared from Yamaha’s 2023 UTV drop, and if that isn’t what you wanted, you can either wait until next year and hope for the best, or take action now with the appropriate aftermarket modifications!