In the world of off-roading, the Check Engine Light might just be the most universally hated feature shared amongst owners.

As reliable as the Yamaha side-by-side lineup is, they too are susceptible to issues that can trigger a check engine lights (CEL) to appear. As anger and frustration-inducing as that little orange light can be, you’d never know something could be terribly wrong without it.

But what exactly could the CEL you’re seeing mean?

Is your Yamaha Wolverine not running quite right? Yamaha Viking stuck in limp mode? Is your beloved Yamaha YXZ only running for a few moments and then shutting down?

Let’s dive into some common check engine light causes and see if we can get to the bottom of the issue!

Although it may seem obvious that the Yamaha Wolverine engine overheating can cause a check engine light to turn on, the causes aren’t always as clear.

Some issues may be simple, such as mud, grass and dirt clogging up the radiator and causing it to not be able to cool efficiently. Just as simple is the fix, which is to spray the dirt and debris out with a pressurized stream of water.

More major issues such as large cracks in the radiator causing it to leak all coolant will require a replacement Yamaha Wolverine radiator or something similar for your model.

Just like in our cars and trucks, the Yamaha YXZ engine air intake can be another simple culprit behind a lit CEL.

We ride our Yamaha side-by-sides through the roughest of terrain. Dirt, mud, dust and tall grass can all cause issues here. The same debris that becomes lodged in the radiator can also play havoc with our air intakes / air filtration. Replacing your clogged stock air filter with an upgraded Yamaha YXZ Replacement Air Filter by K&N will help to clear your check engine code. It will also help your engine breathe more efficiently than it was able to with the stock filter in place, so this is a win-win situation for you. 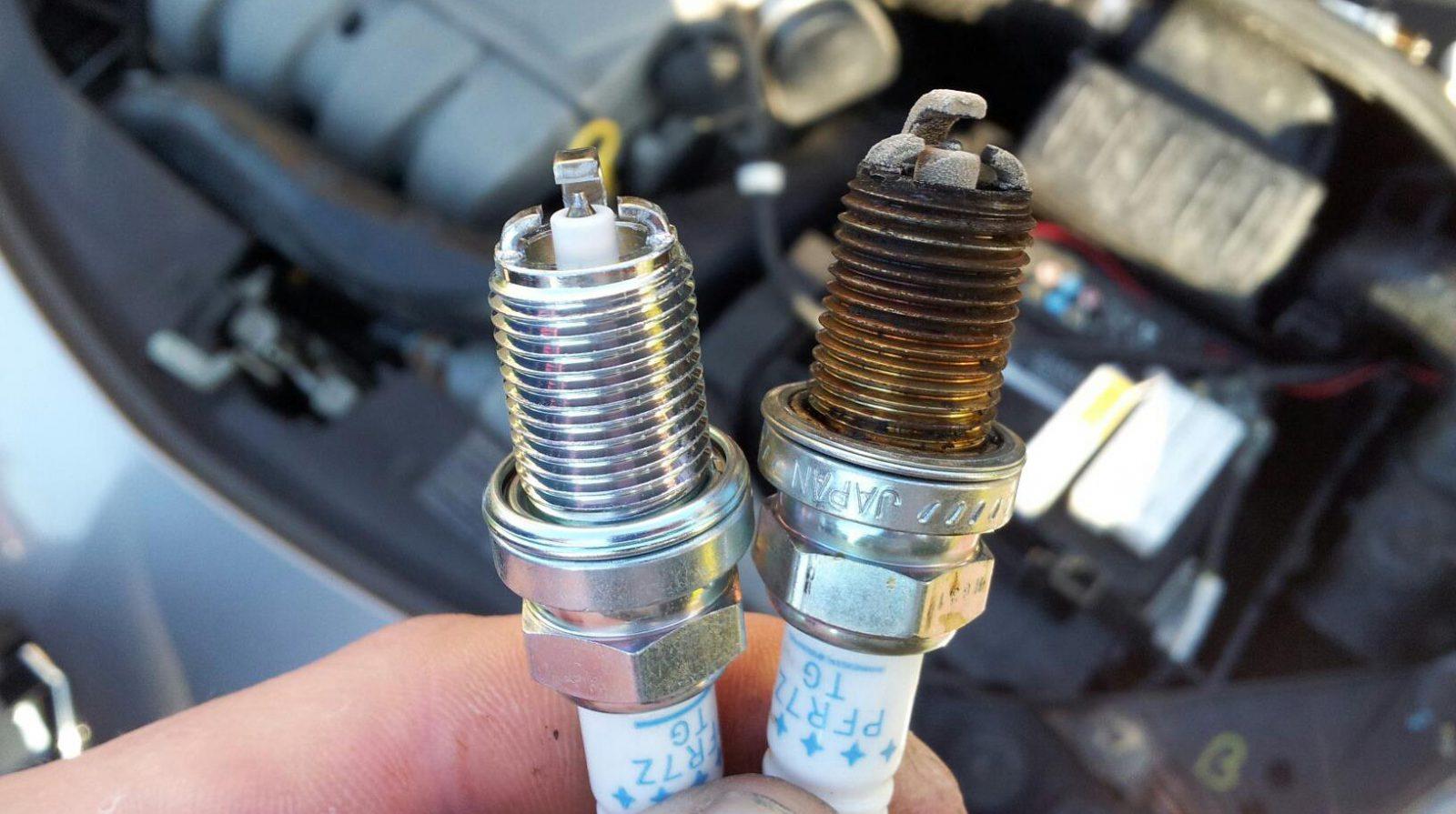 Owners tend to drive their Yamaha YXZs pretty hard, and I’m sure you’re no exception to that statement.

Over time, the spark plugs can become worn out, corroded, or simply cease to function. When this happens, it can trigger a misfire in the engine cylinder corresponding with that specific plug. This is guaranteed to trigger a check engine light in your UTV.

Along with the spark plugs, the Yamaha YXZ spark plug cables can also become damaged, causing a CEL from an engine misfire or dead cylinder. Thankfully both of these situations are relatively easy and cheap to fix so that you're able to get back on the trails. Just pick up a new set of spark plugs or cables, and think about protecting your new or existing cables with something like the Yamaha Viking / Wolverine / YXZ Protect-A-Boot Titanium Pack Titanium by Design Engineering.

Think of the fuel system like the veins that transport blood cells in our bodies, because fuel is exactly that for your Yamaha Viking.

When the fuel injectors become clogged, for instance, the UTV can stall and no longer generate forward movement. Just like a blood clot in a human, a clogged fuel injector immediately puts a stop to the engine and cause a check engine light to show its hideous head. Clearing the debris from the fuel system and replacing the Yamaha Viking fuel filter will have your UTV on the trails again in no time. In the situation of the injector itself failing, a replacement Yamaha Viking fuel injector will be in order.

Your fuel pump may need servicing as well, especially if it reaches the point of failure. A Yamaha Viking fuel pump rebuild kit by All Balls Racing will get you squared away in any event so that you can get back to the fun stuff.

One of the most common check engine light issues we have come across during our search are the ones induced by electrical issues.

A poorly installed Yamaha Viking battery terminal relocation kit or Yamaha Wolverine Light Bar can cause a short circuit that would, at best, leave you with a check engine light. At worst, short circuits can leave you stranded out on a trail without power to start your UTV.

The most surprising cause of electrical issues, though, also turned out to be the most common: rodents.

Rats, squirrels, rabbits, and even raccoons all like to search for somewhere warm and cozy to sleep or build homes. And guess who’s Yamaha UTV engine bay looked like the perfect fixer-upper to those furry little guys?

Whats more, instead of just sleeping in the engine bay, these animals put themselves to work clearing the area of anything. Wires, especially important ones in most cases, end up being casualties of these home builders, which sometimes makes the UTV unstartable since important components like the engnition switch are no longer receiving power.

In one case we were informed of, rats actually chewed through the wire connecting the computer to the speed sensor, which caused a check engine light to illuminate even though there were no other issues present.

Until recent years, Yamaha side-by-sides with lit-up check engine lights needed to be taken to dealerships or mechanics with the right diagnostic tools and proprietary code readers for specific makes and model.

Frustrating doesn’t even begin to explain it!

Thankfully for all of us, Yamaha has adapted the systems in the YXZ, Wolverine and Viking since those dark days. Now the instrument cluster will display a simple code for you to reference in the owner’s manual or look up online.

Just make sure that you do your homework if you decide to self-diagnose a Yamaha UTV check engine light. And don’t be afraid to take it to a mechanic if all else fails!