When deciding on a Yamaha Wolverine edition, it’s important to be honest with yourself. Do you want a rig that’ll go fast at the dunes or on open roadways, or would you rather get a practical UTV that’s both useful for work and ready for adventure on the weekends? No matter what your budget is and regardless of your needs, here is what you must know to determine which edition of the Yamaha Wolverine is right for you! 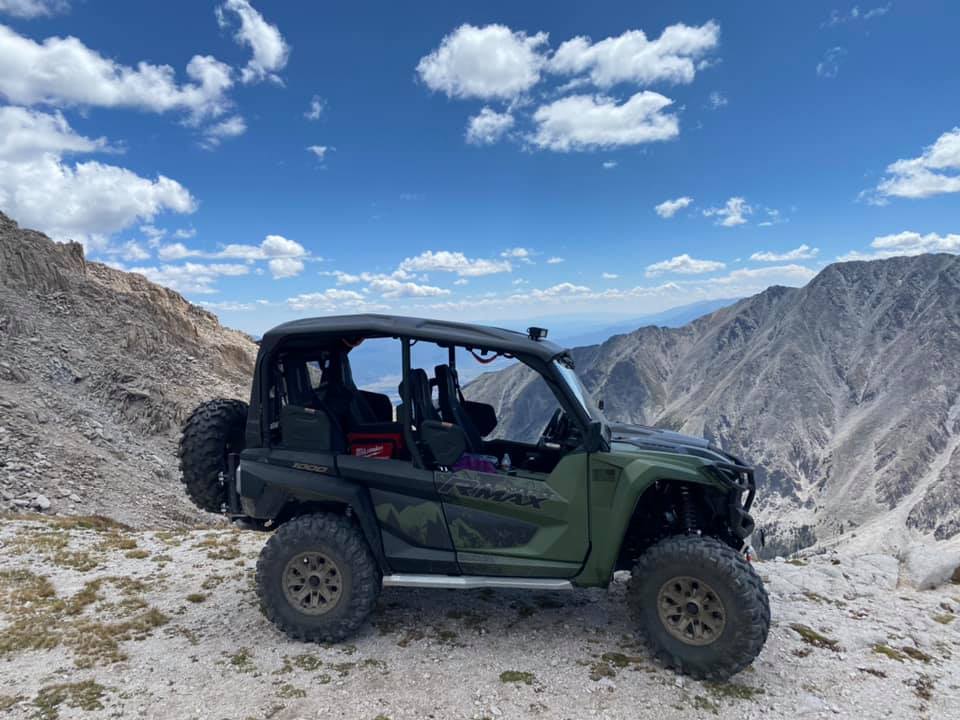 The rear differential is locked on the Yamaha Wolverine R-Spec, which forces both of the rear tires to spin simultaneously. This is not only helpful when traversing difficult terrain, but it’s also useful in situations where one wheel might leave the ground.

As far as top speed goes, the R-Spec can reach clips of 50-55 MPH depending on factors such as the fuel type you use, the wind direction, and the incline over which you’re riding. Although this is the top speed of a stock Yamaha Wolverine R-Spec, you can go faster by removing the built-in speed limiter with an ECU tuner or ECU reflash. The next factor that limits the top speed of a Yamaha Wolverine are the stock tires. Replace them with 28” tires and you can potentially pass the 60MPH threshold on flat ground. 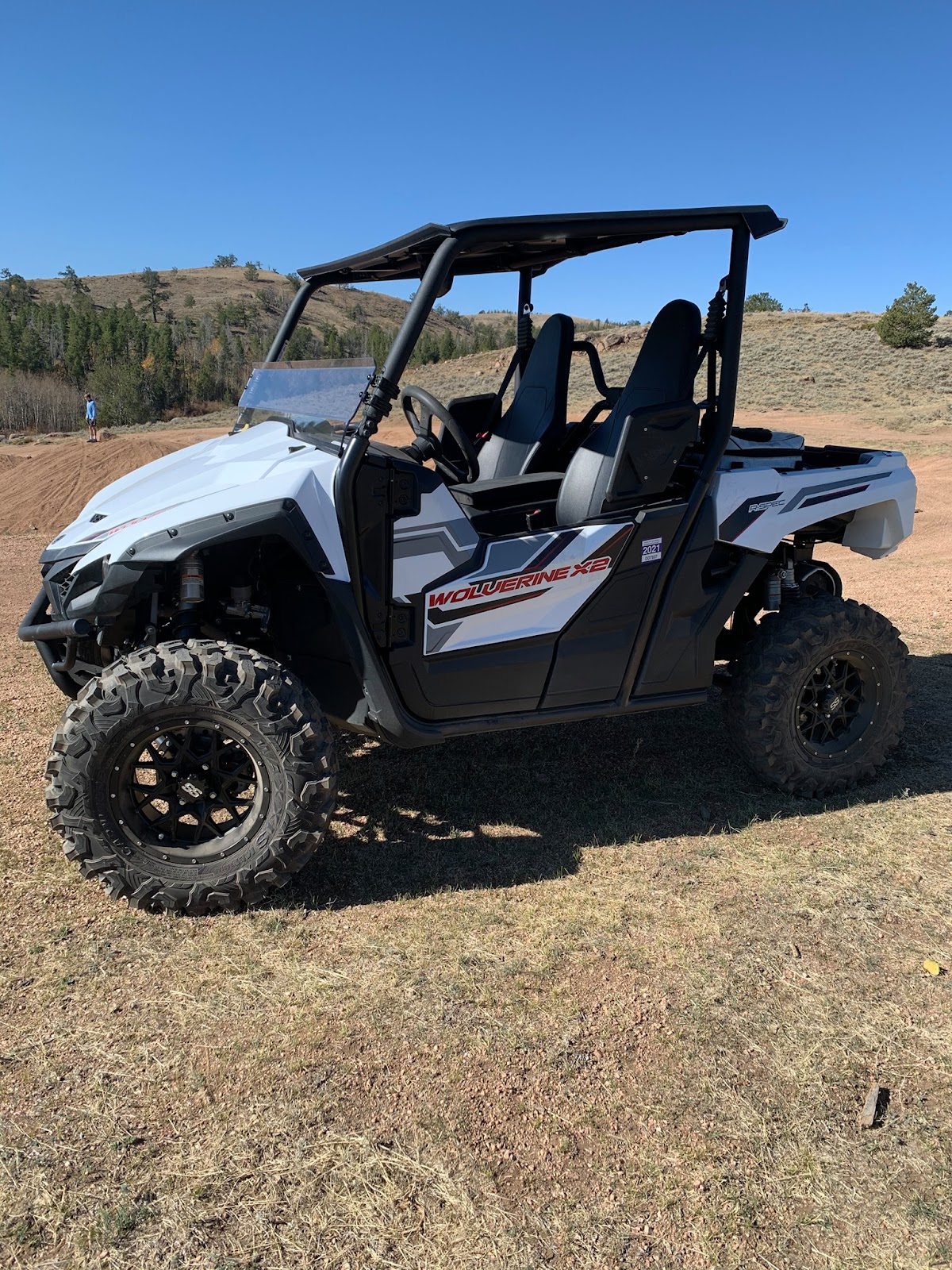 Compared to an old machine like the Rhino, the Yamaha Wolverine R-Spec SE rides like a Cadillac. Although the shocks on R-Spec editions are far superior than those of the base Wolverine models, they still aren't the best that money can buy. For unmatched suspension, the aftermarket is the only way to go!

If your primary use for a UTV is hunting, then the X2 R-Spec is a great choice because it’s quiet, reliable, and much cheaper than the RMAX. Plus, because it costs less, you can spend the money you saved on accessories like gun mounts, roof racks, and storage boxes! While it's not as powerful as the RMAX, the R-Spec is still a capable trail machine. But if you’re looking for a rig designed to rip above all else, the X2 R-Spec will never compete with the RMAX.

In addition to packing a wallop in terms of power, the Yamaha Wolverine RMAX2 1000 is also a versatile and helpful machine that proves useful around the house, farm, or homestead. It features a tilting cargo bed that utilizes a hydraulic lifting mechanism for dumping, and in the RMAX XRT-R and Limited editions, you get three distinct driving modes: Sport Mode for going balls to the wall, Crawl Mode for creeping up steep hills and over large obstacles, and Trail Mode that controls for lurching and bumpiness.

Some folks complain about the fuel economy in the RMAX, or that the cab is too hot. Other folks aren’t happy with the design and fit of the air intake clamps on the X2 / X4. But whatever the shortcoming, there is usually an aftermarket mod to rectify it! For hot cabins, heat shielding products are available. And for the intake drain, there are beefer clamp upgrades. Don’t let a single defect or flaw dissuade you from getting a machine that is otherwise a perfect match for your needs! 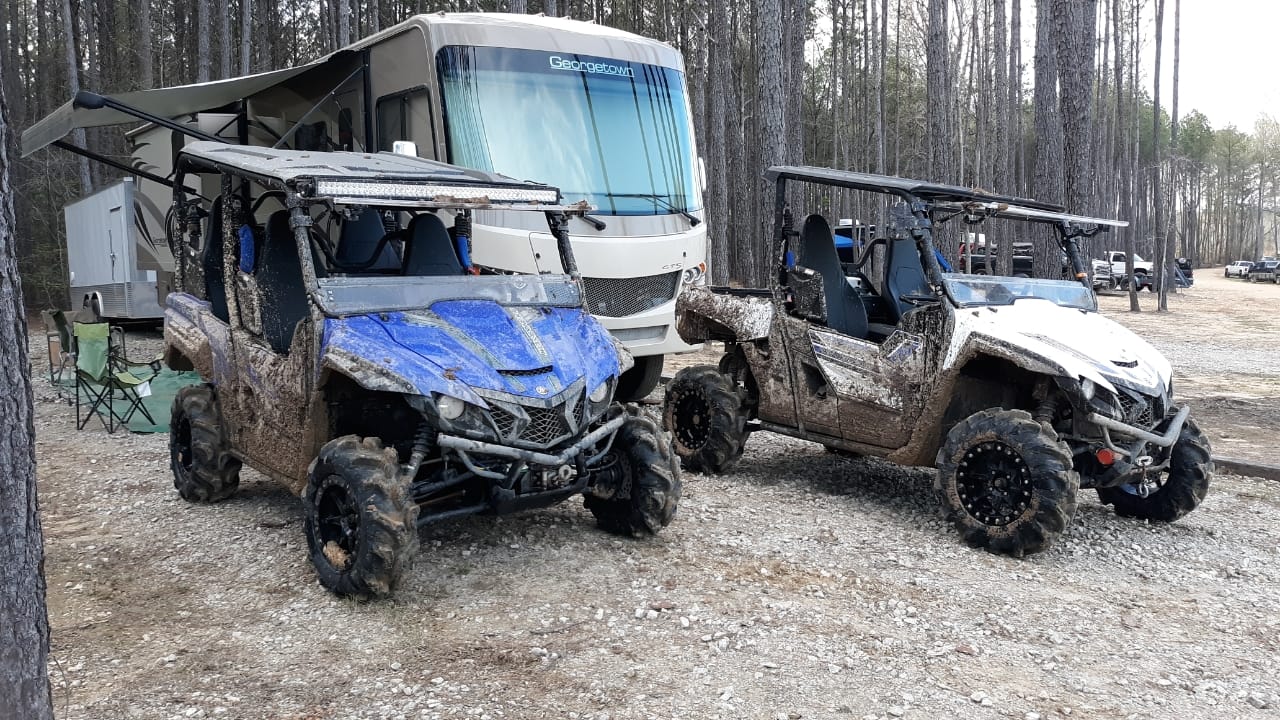 With regards to the Yamaha Wolverine RMAX, there were some wheel offset changes made between 2019 and 2020, as well as cage, entrance, and egress alterations made between 2020 and 2021. The 2020 RMAX XT-R also received some mild shock spring upgrades, wider rear-a-arms, and a fully-integrated winch mount.

In 2021, the cage and doors of the Yamaha Wolverine RMAX were redesigned, and the vehicle underwent some serious changes that up the comfort level dramatically. The seats, for example, are easier to adjust, while the pedal position is improved and the location of the seat belts are more agreeable to riders of all shapes and sizes.

Yamaha Wolverines Vs Other Side-By-Side Brands 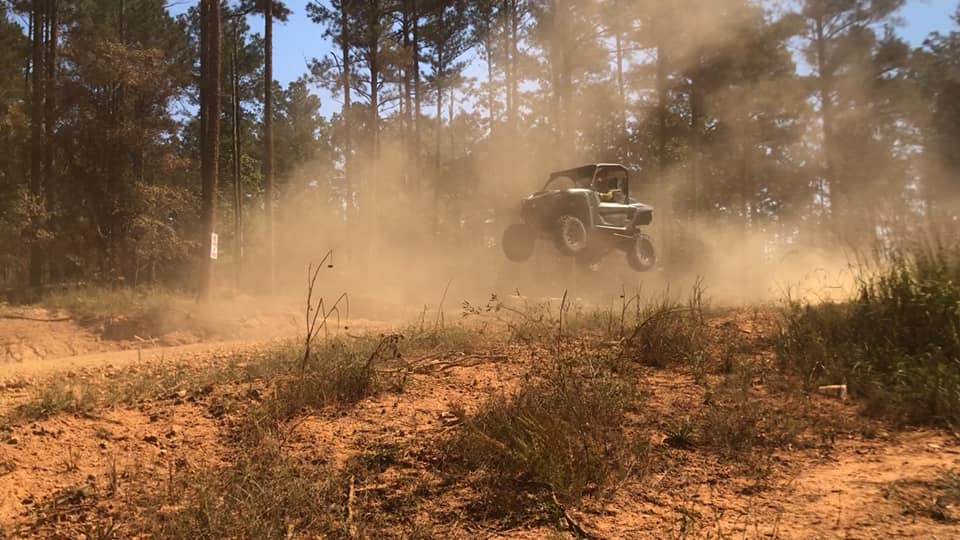 Like all off-road vehicles, the Yamaha Wolverine is more susceptible to damage when particular modifications are made to it. In particular, specific types of lifts can sometimes lead to axle and CV issues, while larger tires or track kits can be harmful to the clutch.

One attribute of the Yamaha Wolverine that riders don't like are the vibrations that occur at low RPMs. Furthermore, the short doors on the Wolverine coupled with the wide tires often results in a muddy ride – that is, if you haven’t installed extended fender flares! But despite all this, riders opt for the Yamaha Wolverine due to its durability, dependability, and reliability. It doesn’t spontaneously catch fire like the Polaris Ranger, and the Wolverine’s twin 850 engine is super quiet and smooth – the complete opposite of the tooth-rattling singe-cylinder engine that's inside something like the Honda Pioneer 700-4.

The Yamaha Wolverine X4 will perform similar to a 50” RZR Trail 900 in places like Moab, only with more room and a bigger load capacity. And unlike Can-Am side-by-sides that are complete money pits, the Wolverine will take you thousands of miles with nothing more than periodic oil, fluid, and filter changes!